Best Stocks Under Rs 500: A good dinner at a nice restaurant can cost anywhere between Rs. 350 to Rs. 500. In a market where stocks cost upwards of Rs. 1,000, what if we told you that can buy stocks under Rs. 500? You can invest by simply eating at home one weekend. Or you can make it a rule to purchase stock under Rs 500 every time you dine out. Investing has never been so effortless.

In this article, we will cover 5 best stocks under Rs 500 with strong fundamentals. Followed by this, we present a compiled list of more such 10 companies. So without further ado, let us move ahead. 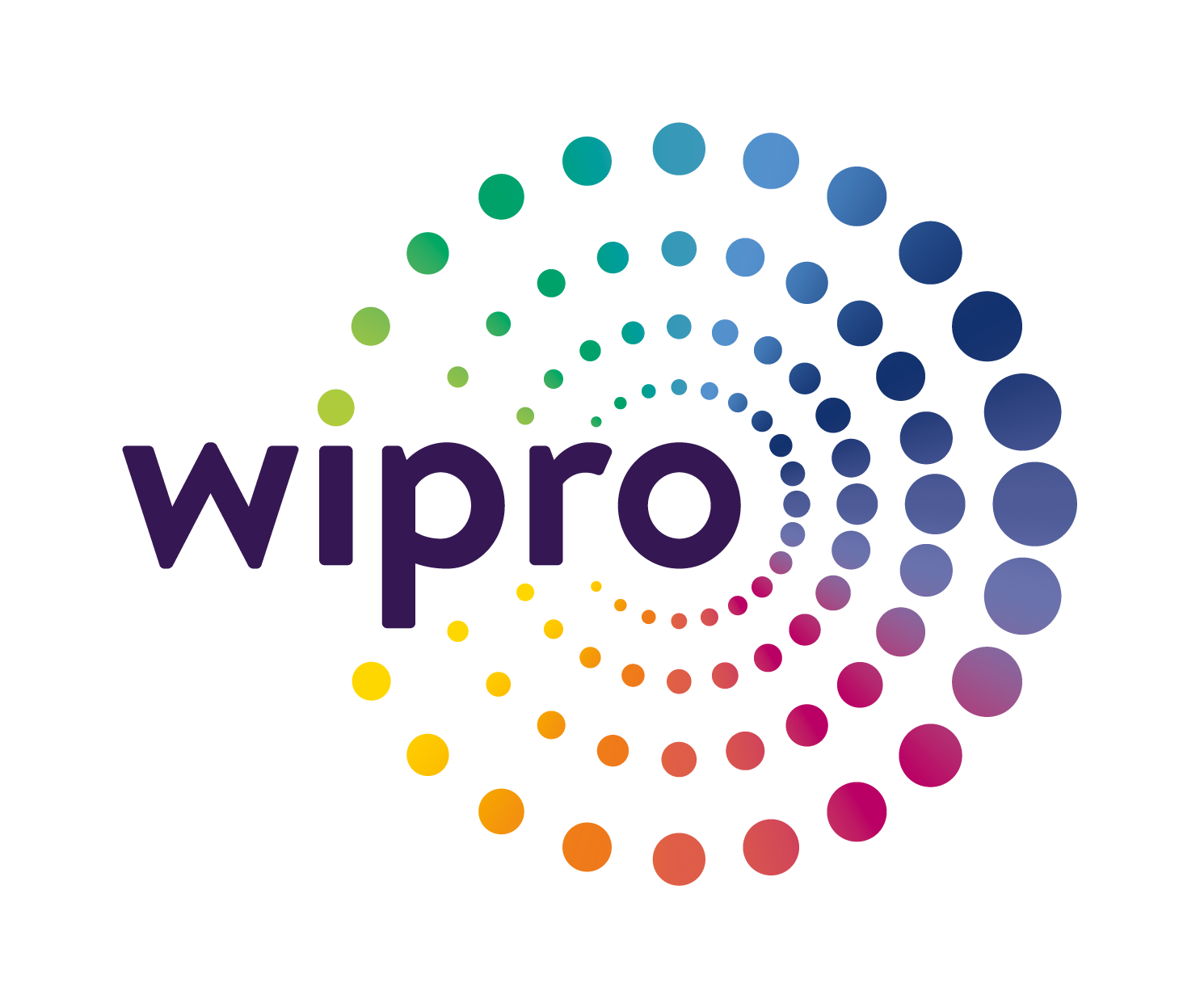 Wipro was founded 76 years ago in December 1945 by Muhammed Hasham Premji. It was initially set up as a manufacturer of vegetable and refined oils. During the 1970s it changed its focus to emerging IT opportunities in India.

Today Wipro is one of the four Indian IT giants. The other three are TCS, Infosys and HCL Technologies. It caters to more than 1,300 clients around the globe. It employs over 250,000 people and boasts a presence in 66 countries.

Geography-wise, the USA contributes to more than half of Wipro’s revenues. Sector-wise, banking and financial services makes up the largest segment by garnering a lion’s share of 30% of the company’s turnover. 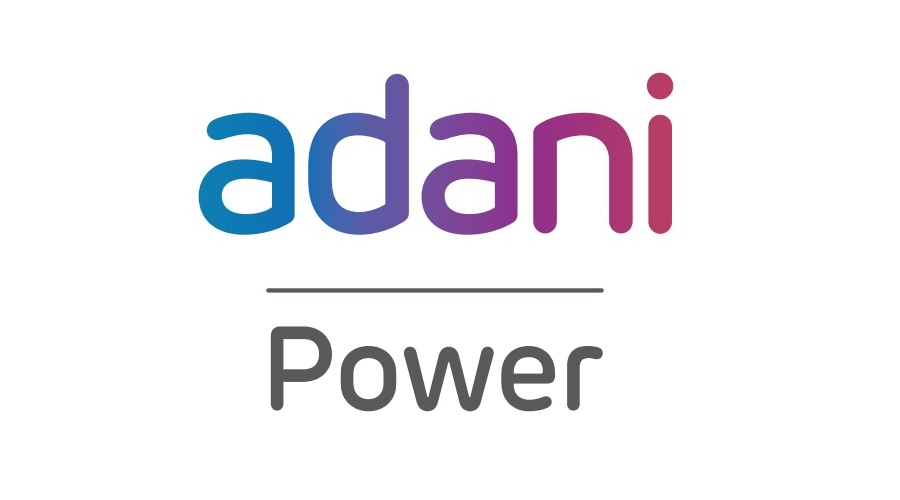 Adani Power Ltd., a subsidiary of Adani Group is involved in the business of thermal power production. It is India’s largest private thermal power producer with a capacity of 12,450 MW. Adani Power has plants in Gujarat Maharashtra, Karnataka, Rajasthan and Chhatisgarh. It started as a power trading corporation in 1996.

The company has 5 more power plants in making that will give it an added capacity of 7,000 MW. It is headed by Anil Sardana who serves as the managing director. Its founder Gautam Adani presently serves as the chairman of the board.

For the year ending March 2022, Adani Power reported its highest ever net profit of Rs. 4,912 crores. It had reported losses in 7 of the last 10 fiscal years. As a result, its share price rocketed. Its stock has given multi-bagger returns of more than 487% in one year to its investors.

Delhi-based Jindal Steel and Power Ltd. (JSPL) is a part of the diversified OP Jindal Group. It is one of India’s leading players in the steel, mining and infrastructure space. JSPL is an integrated steel maker with its own captive coal and iron-ore mines.

The recent rally in the alloy prices benefited Jindal Steel a lot and helped it to post Rs. 4,012 crores and Rs. 5,753 crores in net profit in FY21 and FY22 respectively. Consequently, the company used the earnings to pare its debt and invest aggressively on capacity expansion. 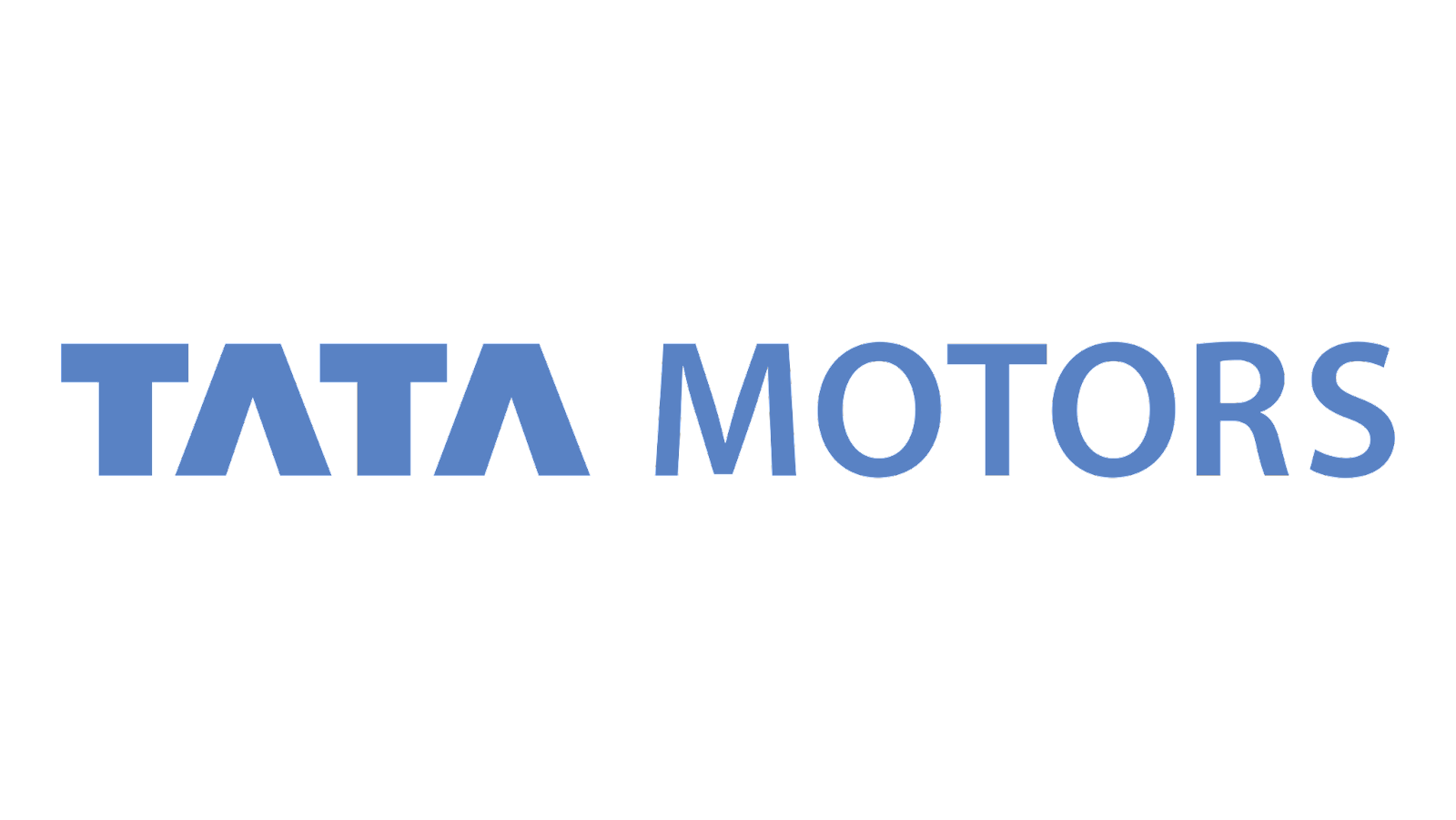 Tata Motors Ltd. is the automobile arm of the salt-to-software conglomerate Tata Group. It was started in 1945 as a manufacturer of locomotives and other engineering products. The company’s first vehicle was a steam road roller in 1948. Later in 1954, TML rolled out its first truck called TMB 312.

Fast forward to today, the company has a strong global and domestic footprint with its product portfolio spanning all segments. It has grown organically and inorganically over the years. Tata Motors acquired the luxury brands Jaguar and Land Rover from Ford in 2008 and later merged both companies in 2013.

Even before Covid-19 came, TML was reporting heavy losses. It was losing market share and there were rumours that the management may even sell some divisions.

However, the company managed the crisis very well and has come out stronger. Tata Motors is presently the EV leader in India. In FY22, TML achieved a 12.1% market share in the domestic passenger vehicle market and an impressive 87% in the electric car market. 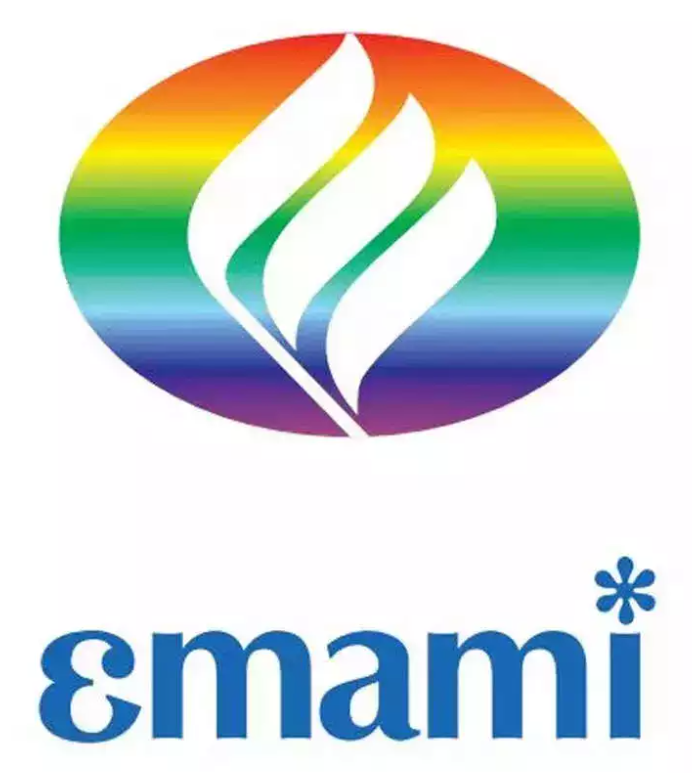 The maker of renowned brands such as Boro Plus and Navratna, Emami was founded in the mid-1970s by two childhood friends: Mr R.S. Agarwal and Mr R.S. Goenka. As of today, it is one of the leading personal and healthcare businesses in India.

Emami houses brands such as BoroPlus, Navratna, Fair and Handsome, Zandu Balm, Mentho Plus Balm, Fast Relief and Kesh King. The company employs more than 3,200 and has operations spread across 60 countries worldwide.

It acquired the ayurvedic hair and scalp business of ‘Kesh King’ in 2015 followed by the acquisition of ‘Creme 21’, a German brand in 2019. Emami recently acquired India’s one of the most famous talcum powder brands ‘Dermicool’.

Revenues of Emami have grown at a CAGR of 4.75% every year since 2018. Talking about the bottom line, its net earnings increased at a pace of 22.27% during the same period. It has very low debt.

The promoters have slowly increased their stake in the company and presently own 54.27% of the shares.

In this article, we covered some of the best stocks under Rs 500 with strong fundamentals. While it is a good method to build investing habits, one should not invest only on the basis of stock price. As an investor, you must conduct your in-depth research with a holistic view of the company.

What is your opinion about the companies which we covered above? How about you let us in the comments below?